Am and Ghátair, a brand new series from Magamedia, explores 2 tales of the unexpected that occurred during the Irish war of independence. The first episode, Deora Dé – God’s Tears, on 9.30pm on November 7th on TG4, tells the story behind the bleeding statues of Templemore, where an apparition of the Virgin Mary stopped the fighting for a brief few months in the summer of 1920.  The second episode, In Ainm an Mhic – In the Name of the Son, on 9.30pm on 14th November on TG4, explores the extraordinary story of Josephine Brown, who spied for the IRA in Cork on condition that they kidnap her son from her in-laws in the UK.

This drama documentary by Magamedia is for TG4 and the BAI.

In Ainm an Mhic – In the Name of the Son will also screen at the Corona Cork Film Festival on Sunday November 11th at 4.30pm. 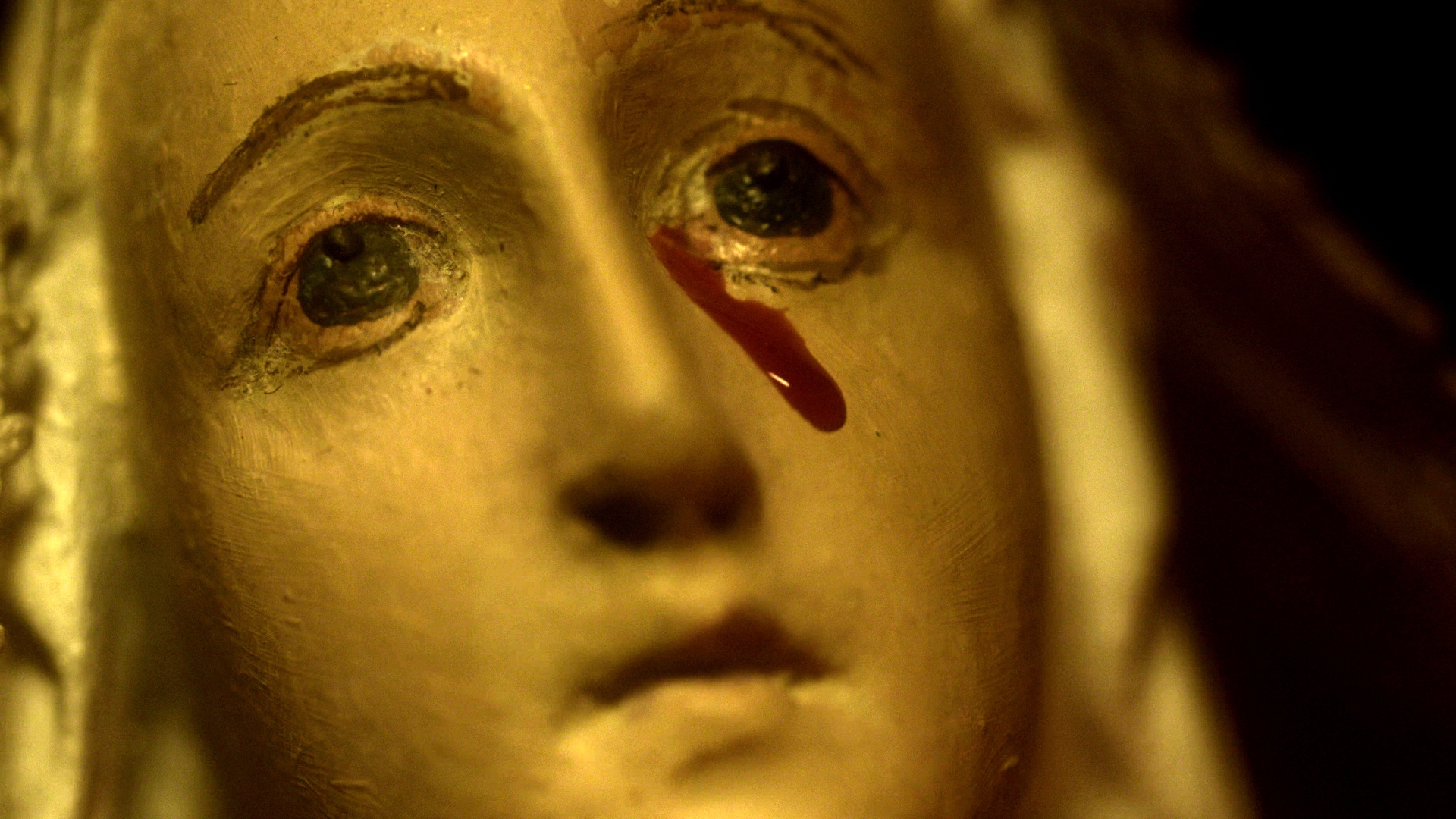