JESUS: THE REMAKE, a modern day re-imagining of the story of Jesus which is produced by Cork based production company, Epic Productions, is shooting a climatic scene in The Quays Bar in Galway, on Monday, October 29th, and has issued a call for extras.

The climactic scene will be shot entirely on location at The Quays Bar on Quay St. in Galway. No acting or film experience is necessary. The shoot will take place from 4 pm on Monday, October 29th. Duration of shoot 5 – 6 hours. Interested parties should log onto the film’s website www.jesustheremake.com or call Chris directly on 087 994 8400. 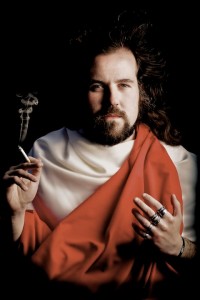 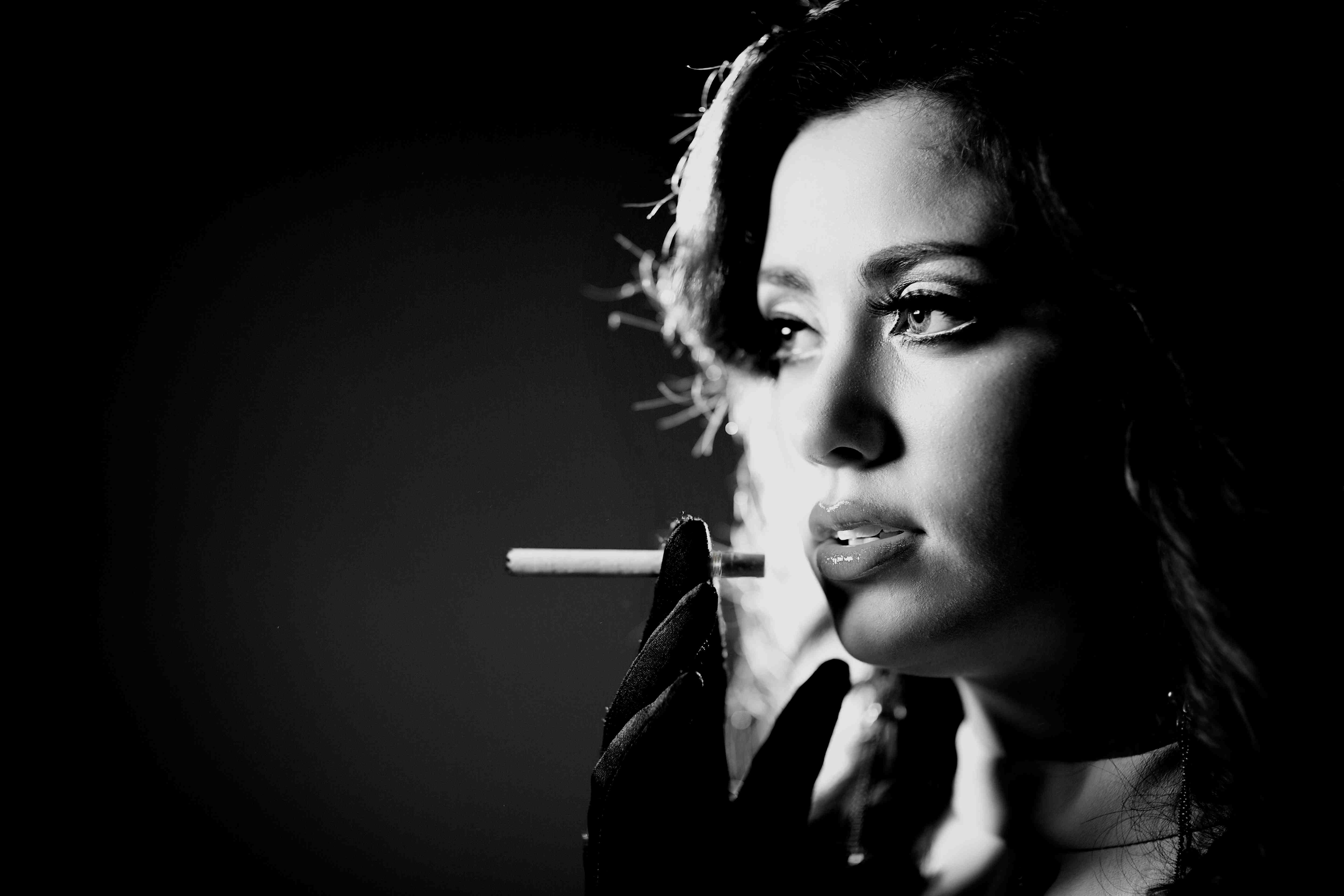 About JESUS: THE REMAKE

Jesus: The Remake is an independent micro-budget feature film telling the story of Jesus Christ, but in a modern day setting.

Jesus is a musician who uses his songs to get his message out to the world. he, along with his girlfriend Maggie, form a band with some of the apostles and begin to tour locally in Ireland. His songs are his sermons, the gospels are blogs. Coverage on social networks, including Facebook and YouTube, gain the band a cult following.

The attention is not, however, universally positive with two dogmatic priests threatened by his claims of divinity. As Jesus’ popularity grows, so too does the threat from the renegade priests, who are prepared to stop him at all costs.

Jesus: The Remake is the greatest story ever retold.